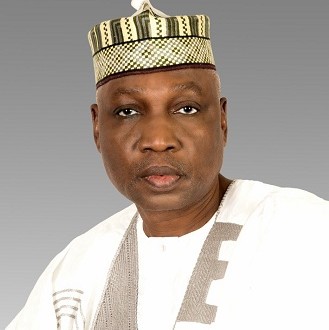 The Federal Airports Authority of Nigeria (FAAN) has notified air travelers and the general public that the Nigerian Air Force will be conducting a mock exercise on counter terrorism simulation at the Nnamdi Azikiwe International Airport Abuja.

In an effort to discountenance any misconception that comes from such exercises, the Managing Director of FAAN, Engr Saleh Dunoma said the exercise is part of strategies to reinforce the safety and security of air transport and the nation’s airports, in addition to sustaining international best practice, regulatory policies and world-class service delivery.

He further explained that the exercise may consist of aerial and land maneuvers which may create some dramatic spectacles and affect vehicular and human movements.

He therefore enjoins air travellers and members of the public to be aware and go about their normal businesses as operations in the airport will not be affected.

While apologizing for any inconvenience the exercise may cause, Dunoma advised air travellers and other airport users to always adhere to laid down rules and procedures for the safety and security of all.

Nigerianflightdeck is an online news and magazine platform reporting business stories with a bias for aviation and travel. It is borne out of the intention to inform, educate as well as alter perceptions with balanced reportage.
Previous FirstNation assures on recommencing ops September 15, debunks fold-up claims
Next FG appoints Farouk Ahmed Umar NAMA’s Director of Safety, Electronics Engineering Services