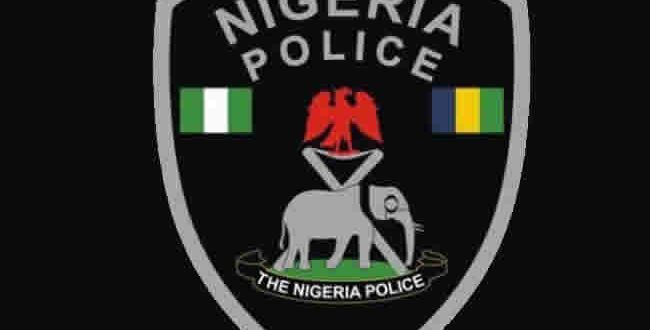 THE Murtala Muhammed International Airport (MMIA) Police Command, Lagos has said no fewer than 165 persons were charged to court for committing various offences at the Lagos airport between January and December 2018.
This is just as a new commissioner for the command, Mr Joseph Mukan has been appointed to steer the command’s affairs.

The spokesman for the command, Deputy Superintendent of Police (DSP) Joseph Alabi, confirmed the developments to the aviation correspondents in Lagos on Wednesday.

On the 165 persons charged to court, Alabi said some of the suspects were charged with assault, stealing, obtaining by false pretenses as well as unlawful entry and touting, which contravene the Federal Airports Authority of Nigeria(FAAN) bye Laws.

Alabi also said the command made 257 arrests and secured 46 convictions within the period under review.

The spokesman said 32 persons were still under investigation while 60 others were awaiting trial.

The new commissioner, Mukan, was a former Police Commissioner of Bayelsa before he was recently transferred to the nation’s busiest airport to replace AIG Aminchi Baraya.
“The new CP is a thorough bred professional and he will bring his wealth of experience to bear towards improving security at the Lagos airport.

“He has since resumed duty with a stern warning to touts and other unscrupulous persons to stay clear of the airport or face prosecution, ” Alabi said.

He stressed that the command was committed to making the airport and its environs safe and secure for travelers, airline operators and other airport users

Nigerianflightdeck is an online news and magazine platform reporting business stories with a bias for aviation and travel. It is borne out of the intention to inform, educate as well as alter perceptions with balanced reportage.
Previous Budget: FG proposes N1bn, N390 million for construction of new Enugu terminal building, FAAN headquarters
Next Baby rescued from traffickers by all -female Air Peace crew