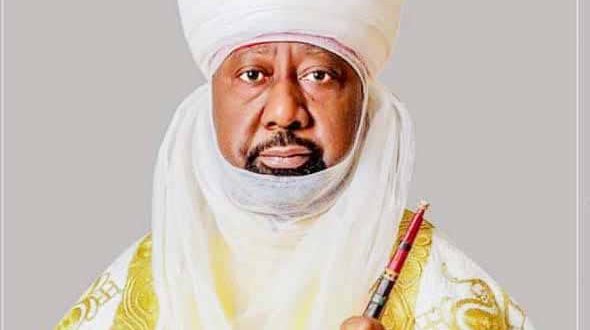 Share
K-Impex Airline has appointed His Royal Highness, Nasiru Ado Bayero as the substantive Chairman of the board of the organisation.

The new board Chairman, an accomplished banker and businessman is the current Emir of Bichi, one of the Emirates in Kano State.

His Royal Highness who chairs the board of several other companies and conglomerates according to the Managing Director of the Airline, Dr Abel Ozigi is expected to bring his wealth of experience in Business and financial sector to bear on the fledgling carrier.

The Managing Director further said, “we are indeed excited to have him on board even as we appreciate the contributions of the former acting chairman Alhaji Mohammed Tukur”.

Nigerianflightdeck is an online news and magazine platform reporting business stories with a bias for aviation and travel. It is borne out of the intention to inform, educate as well as alter perceptions with balanced reportage.
Previous Arik Air gives discounts on 8th Affinity Wings anniversary
Next Leadstream Aviation Training bags ISO 9001:2015 standards for quality trainings