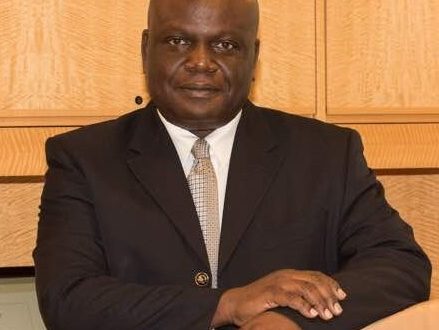 THE International Civil Aviation Organisation (ICAO) Council has elected Nigerian Representative, Captain Musa Nuhu as the Second Vice-President of the Council during the last meeting of the recently concluded 211th Session of ICAO Council on Friday 30th June at its headquarters in Montreal, Canada.

Also, the Council elected Mr. Tee Chiou Ng, the Representative of Singapore as the First Vice-President and Mr. Germinal Sarasqueta Oller of Panama as the Third Vice-President.

Captain Nuhu’s election and that of the other two Vice Presidents is in compliance with Rules of Procedure for the Council (ICAO Doc 7559/10). The tenure is one-year term for the elected Vice Presidents.

In a professional career that spanned over three decades, Captain Nuhu started his career as an Airline Pilot with defunct Nigeria Airways Ltd, before serving for over 15 years as a Captain and Safety Officer with Presidential Air Fleet. He ventured into the private sector for 10 years as an Airline Captain, Safety Officer and Chief Pilot. He was Technical Assistant to the Hon. Minister of State Aviation Senator Hadi Sirika before his appointment as the Representative of Nigeria on ICAO Council.

Nigerianflightdeck is an online news and magazine platform reporting business stories with a bias for aviation and travel. It is borne out of the intention to inform, educate as well as alter perceptions with balanced reportage.
Previous Air Peace debunks SM claims naming pilot as ex-militant
Next University don advocates support for airlines, call for total aviation system