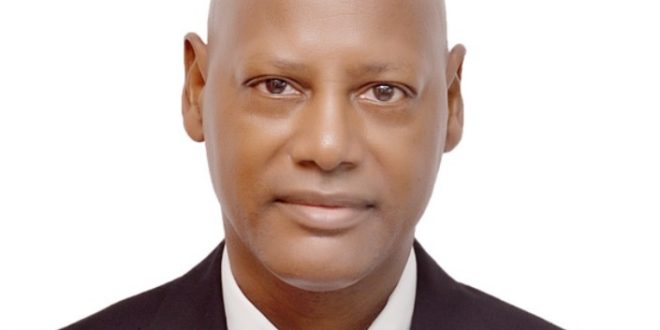 Mrs. Nike Aboderin is a Fellow of the Chartered Institute of Bankers of Nigeria (FCIB). She holds an M.Sc degree in Banking and Finance of the University of Lagos.

Her over 23years experience in the financial services industry exposed her to both public and private exploits at different institutions including multinationals.

She is married and blessed with children.

Mr. Sadiku Abdulkadir Rafindadi is a 1985 graduate of Economics of the University of Pittsburgh. He also holds an MBA in Finance of Clark Atlanta University, USA. He attended Kaduna Polytechnic, where he obtained Certificates in Management Studies.

Mr. Rafindadi is a seasoned amiable Manager who started his career as a young officer and rose to the pinnacle through diligence and commitment.

Mr. Rafindadi until his current appointment, has worked in several Management capacities in different institutions, including, Phoenix Investment Services and British Petroleum.

At the early stage of his career, he had a stint at the Ministry of Finance, Kaduna state.

He is married and blessed with children.

The Management and staff of the Federal Airports Authority of Nigeria (FAAN) welcomes the new directors and looks forward to a good working relationship that will add value to the system.

Nigerianflightdeck is an online news and magazine platform reporting business stories with a bias for aviation and travel. It is borne out of the intention to inform, educate as well as alter perceptions with balanced reportage.
Previous FAAN Directors, GMs to refund government as Abubakar Rafindadi sets to be Director, Commercial
Next SAA prohibits Samsung Galaxy Note 7 mobile phones on all flights