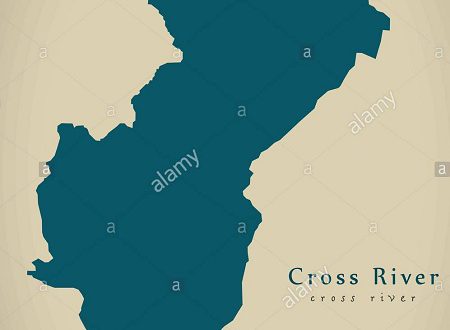 ALTHOUGH details are still sketchy, the Cross Rivers State Government on Monday prevented entry to over 26 Americans who arrived the country over the coronavirus pandemic scare.

The Americans had arrived Nigeria same Monday through the Murtala Muhammed International Airport (MMIA), Lagos aboard a charter flight Air X Charter aircraft A343 as reported by Nigerianflightdeck.

The Americans had departed Lagos claiming to be oil workers and clients of the Nigerian National Petroleum Corporation (NNPC).

But the state government disallowed them from entering the state as a result of the pandemic, which had claimed over a thousand lives in America stating that they were  asked to go for further screening in Lagos or Abuja before they would be allowed in.

It was however learnt that the Americans were taken to Abuja via a local airline.

In corroboration, the Cross River State government dismissed as untrue; news of alleged Air peace flight carrying 35 Americans or any other flight making a purported landing at the Margaret Ekpo International Airport as the governor of the state outright refused any airline to the state.

Dismissing the report, Special Adviser to Governor Ben Ayade on Media and Publicity, Mr Christian Ita, in a statement said: “While there was indeed a curious arrangement to have the flight come to Calabar, His Excellency, Governor Ben Ayade, however, refused outright to allow the airline fly into the state in line with his order to restrict flights as well as other cross border movements on land, air and sea.”

Ita said the Ayade administration cannot compromise the safety of its citizens,  no matter how tempting the prospects.

Recall Nigerianflightdeck yesterday reported the lack of candor in allowing the Americans into the country without adherence to the Covid-19 Protocol which emphasizes screening and isolation for 14-days.

Nigerianflightdeck is an online news and magazine platform reporting business stories with a bias for aviation and travel. It is borne out of the intention to inform, educate as well as alter perceptions with balanced reportage.
Previous COVID-19: US plans to leave positive cases behind as it announces citizens’ evacuation from Nigeria
Next COVID-19:  FG regrets inability to deliver Enugu International Airport on schedule