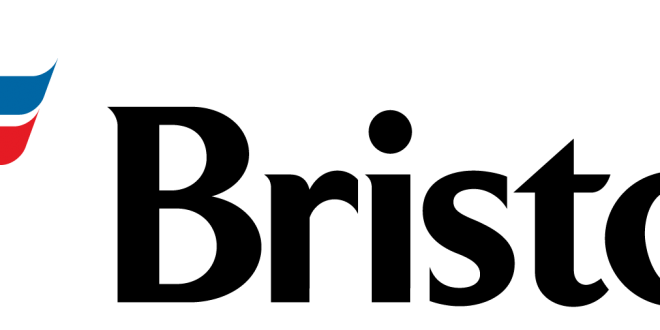 FOLLOWING the shutdown of Bristow Helicopters this morning by the National Association of Aircraft Pilots and Engineers (NAAPE), the airline has released a statement describing the action as illegal as relevant labor laws were not followed.

In the statement by management, it described most of the unions’ claims as inaccurate  and that there were ongoing discussions between the pilot and engineer body and Bristow management.
The reaction read, “Earlier today, the National Association of Aircraft Pilots and Engineers (NAAPE) directed its members working at Bristow Helicopters (Nigeria) Limited to withdraw their services in support of an industrial action; an action which has since commenced without due notification to Bristow and in violation of the relevant labour laws.”
“The leadership of NAAPE has made a number of inaccurate allegations against Bristow to support this action.
“For the record, Bristow has acted (and will continue to act) in accordance with all national laws relating to its operations and with respect to its personnel.  In addition, since its inception, Bristow continues to be the leading recruiter and trainer of national engineers and pilots in Nigeria, many of whom have since progressed to take up very senior executive positions within the Bristow Group and other companies operating within Nigeria and internationally.
“We will continue with our resolute commitment to the promotion of Nigerian local content, capability and capacity within our industry, despite the very challenging economic climate.
“The issues raised by NAAPE have already been subject of ongoing discussions between NAAPE and Bristow; it is therefore very disappointing that NAAPE has elected to take this premature action contrary to the ongoing dialogue and spirit of partnership that exists between the parties.
“Notwithstanding, Bristow will continue to pursue the path of constructive engagement, in a way that is safe, sustainable and legally compliant.”

Nigerianflightdeck is an online news and magazine platform reporting business stories with a bias for aviation and travel. It is borne out of the intention to inform, educate as well as alter perceptions with balanced reportage.
Previous Fleet/route expansion: Air Peace takes delivery of first Embraer 145 jet, establishes subsidiary
Next Caverton 100% shutdown NAAPE declares no retreat, no surrender