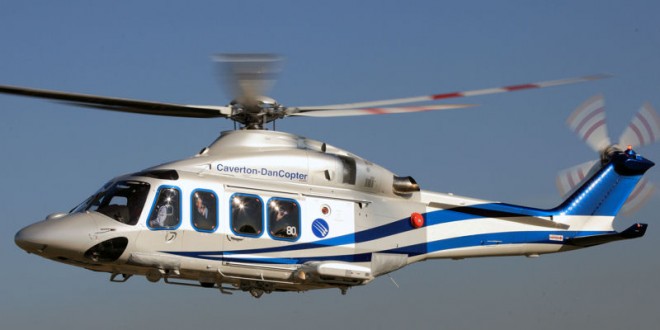 CRISIS is brewing at Caverton Helicopters and management of the airline has set to use any means necessary to dislodge unionists who are fighting for reinstatement of 150 staff sacked by the airline management.

National Union of Air Transport Employees(NUATE) planned picketing of Caverton Helicopter early today hit a setback as the airline called in men of the Rapid Response Squad (RRS) to scuttle the process.
Nigerianflightdeck.com learnt this morning that the unions had already barricaded the entrance to Caverton with vehicles and had padlocked the gate of the airline before the arrival by the RRS.

It was learnt that the management suspecting the planned picketing called in the RRS who cut the padlock and moved the vehicle, however the union has revealed that it is unwavering in fighting for the rights of its members.

General Secretary of NUATE, Comrade Olayinka Abioye who spoke with our reporter this morning, confirmed the entire drama stating,”We have shut down Caverton Helicopters but management called in men of the Rapid Response Squad who came in to try and dislodge us, cutting the key to our padlock on the gate and removing our vehicular barricade to allow some Shell vehicles in.”

“We are undaunted by this and our resolve is to ensure our workers do not continue to suffer this way and we are calling all and sundry especially the media to come and see what is happening at Caverton.”

Recall, NUATE and the Caverton Management have been negotiating to resolve industrial crisis for long months before the airline ‘unilaterally’ sacked 150 non technical workers without benefits, most serving the airline over 10 years.

Nigerianflightdeck is an online news and magazine platform reporting business stories with a bias for aviation and travel. It is borne out of the intention to inform, educate as well as alter perceptions with balanced reportage.
Previous Thunderstorm hits Enugu Airport, destroys property
Next Senate to summon Sirika, plans to prosecute signatories of BASL, FAAN agreement